Samford Elects Six New Members to Board of Trustees 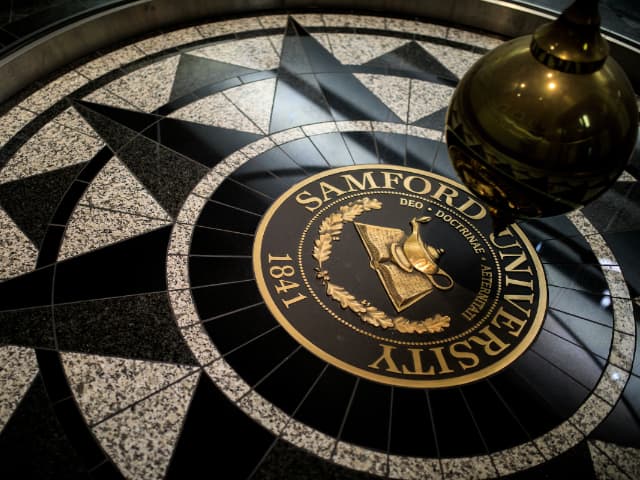 Six new members have joined the Samford University Board of Trustees. Amy Allen, Hon. Karon O. Bowdre ’77, J.D. ’81, Peter J. Clemens IV ’87, Rhega Gordon, Julie K. Jenkins and Steve Vinyard were elected on Friday, Sept. 9 during the Board of Trustees meeting. This is the second term for Bowdre. 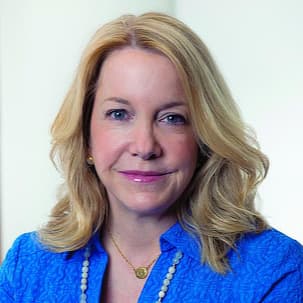 Amy Allen is the president and chief executive officer of Baptist Health System, Inc. in Birmingham, Alabama. Baptist is a non-profit healthcare system providing services to the greater Birmingham community in a way that promotes the healing ministry of Christ through its 30% ownership in Brookwood Baptist Health, a joint venture with Tenet for the operation of five hospitals in the Birmingham area. Allen received a B.S. in Accounting from Auburn University in 1990 and is a Certified Public Accountant.

She is a member of Dawson Memorial Baptist Church in Homewood where she recently completed a term on the Finance Committee and has also taught Sunday school. Allen has been married to her husband Tony for 23 years. 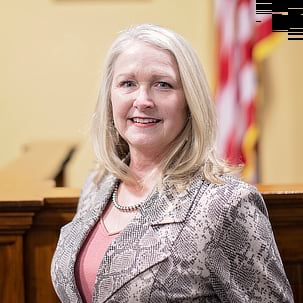 Hon. Karon O. Bowdre ’77, J.D. ’81 is a federal judge on senior status with the United States District Court for the Northern District of Alabama. She first joined the court in 2001 after being nominated by President George W. Bush. She assumed senior status on April 25, 2020. She served as chief judge of the Northern District of Alabama from 2013 to 2019. Prior to her judicial appointment, Bowdre was a member of Samford’s Cumberland School of Law faculty from 1990-2001. She served as a Samford University trustee from 2008-2021, serving as the chair of the Student Affairs and Enrollment Management Committee and as a member of the Executive Committee.

Bowdre graduated from Samford with her bachelor's degree in 1977 and from Cumberland School of Law with her J.D. in 1981. She is married to attorney Birch Bowdre and is the mother of three adult sons. The Bowdres are members of Dawson Memorial Baptist Church in Homewood. 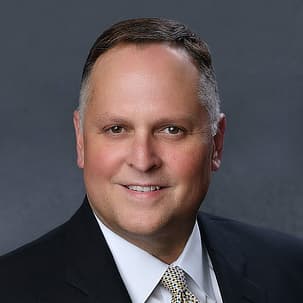 He currently serves on the Board of Directors for Virturo Health and the Advisory Board for Samford’s Brock School of Business. He previously served on Samford’s Board of Overseers where he was appointed as chairman in 2019. A 1987 graduate of Samford, Clemens earned a B.S. in Mathematics and a minor in Business Administration and went on to earn his M.B.A. with concentrations in Finance and Accounting from Vanderbilt University in 1991. He lives in Franklin, Tennessee, and is married with two children and two grandchildren. He is a member of the Brentwood Baptist Church in Brentwood, Tennessee. 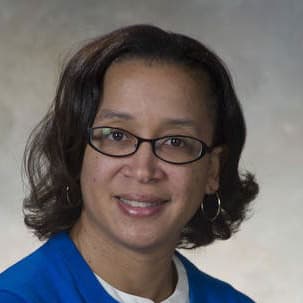 Rhega Gordon is a financial management executive in Huntsville, Alabama. She earned her bachelor's degree in electrical engineering from the University of Alabama in Huntsville in 1991.

Gordon and her husband, Orlando "Fritz" Gordon, live in Madison, Alabama where they are members of the Union Chapel Missionary Baptist Church in Huntsville, Alabama. Both of their children attended Samford: Kelsey earned a nursing degree from Samford in 2019 while Jansyn is currently a senior accounting major in Brock School of Business. 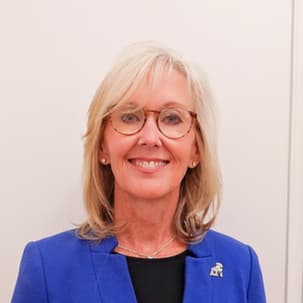 Julie K. Jenkins ’88 of Houston earned a bachelor’s degree in business administration from Samford in 1988. Her professional career in marketing included 11 years with Maxwell House Coffee and Kraft Foods as a category manager, prior to devoting herself full-time to her family.

She and her husband, David Jenkins ’88, are active members of West University Baptist Church in Houston. Jenkins serves as a youth group leader, including teaching, leading small groups, discipleship and mission trips. They have three daughters and a son-in-law: Brooke ’19 and Sam Stuckey ’19, both Samford graduates, Mallory, 22, and Emily, 18. 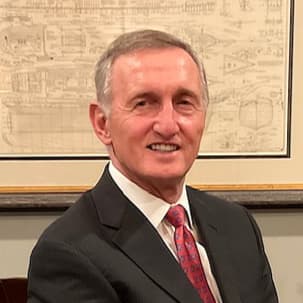 Steve Vinyard is a retired businessman from Albertville, Alabama. He worked 28 years in the structural steel fabrication industry, retiring in 2011 as president and partner of FabArc Steel, Incorporated.

Vinyard is a longtime member of Golden Springs Baptist Church in Anniston, Alabama, and currently serves as Sunday School Superintendent, deacon and building committee member. He has served as a member of Samford’s Board of Overseers since 2016. He is also a Friend of the Arts at Samford. Vinyard is a 1983 graduate of Auburn University, with a bachelor’s degree in building science. His wife, Gena, is a retired music teacher and graduated from Samford in 1983. She currently serves on the Advisory Board for Samford’s School of the Arts.