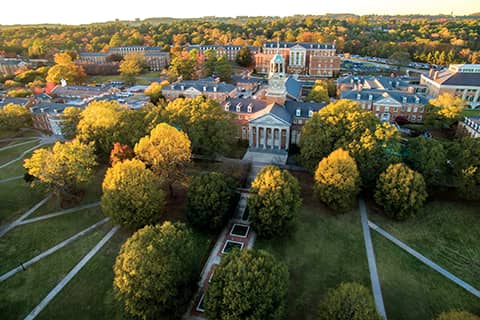 On Oct. 18, Samford University will host a discussion on the Proposed Alabama Constitution of 2022, which will be voted on by Alabamians on Nov. 8 during the general election. The event is open to the public and will give attendees an opportunity to hear from panelists and learn more about the proposed changes, the rational for them  and the importance of updating the state’s constitution.

The Constitution of 1901, which is the state’s existing constitution, has 977 amendments to the original 18 articles that are intended to spell out the basics of state government, such as the authorities of the legislative, executive and judicial branches. According to lawmakers, it has grown to be almost indecipherable after more than a century of adding amendments without removing original sections that were changed and repealed.

The proposed changes in the Proposed Alabama Constitution of 2022 will arrange the document into a cohesive format and revise or delete three sections from the era of racial segregation, which lawmakers say includes racist language. The three sections that will be revised or deleted include:

The proposed version went to the legislature during this year’s regular session. Legislators approved it without a dissenting vote, a step that was required to put it on the ballot in November.

The event is free and open to the public. It will take place from 5:30-6:30 p.m. on Oct. 18 and will be held in Brock Recital Hall on Samford’s campus, which is located at 800 Lakeshore Drive. The discussion will also be livestreamed at samford.edu/live.