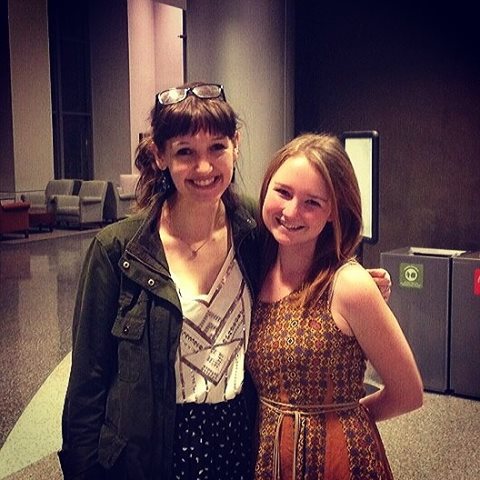 The team of Carly Davis of Windermere, Florida, and Wesley Staples of Killen, Alabama, also competed. Davis was named Novice Debater of the Year for the region.