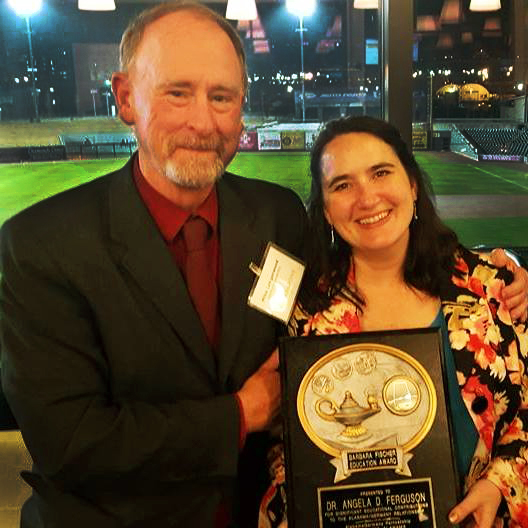 Ferguson spent her early years in Kaiserslautern, Germany, where her father was working as a pastor in a European Baptist Church. She joined Samford’s faculty in 2004 and  serves as the university’s director of international education as she continues teaching and coordinating Samford’s German courses. Her research interests include early modern German poetry, women’s studies, German film and using technology in the foreign-language classroom. She is a recipient of both Fulbright and DAAD awards to study in Germany.