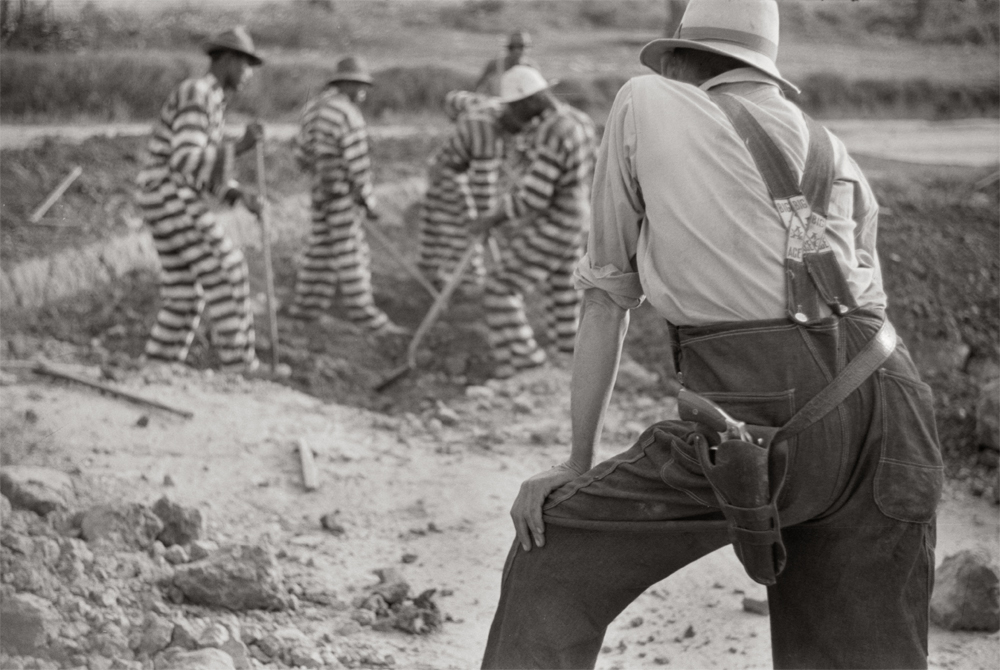 Each year at homecoming, Howard College of Arts and Sciences offers alumni and other friends the chance to reconnect with faculty, learn something new and engage with the university’s distinctive mission.

The course and preview, with a strong sociological emphasis, will provide historical and literary context, and explore the problems within the criminal justice system, especially as they relate to race and social class. The professors will give special attention to the problems in Alabama’s overcrowded prisons.

Join us for this special event at homecoming, meet Dean Timothy Hall on the quad and follow Howard College of Arts and Sciences on Facebook and Twitter.