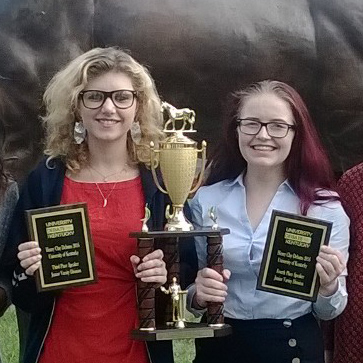 The debaters will next compete at Liberty University and Wake Forest University tournaments in November.