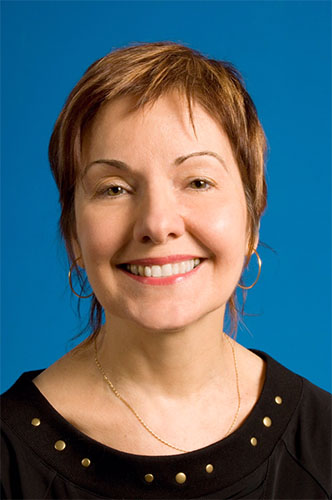 The department welcomes Dupré as part of its celebration of National French Week.