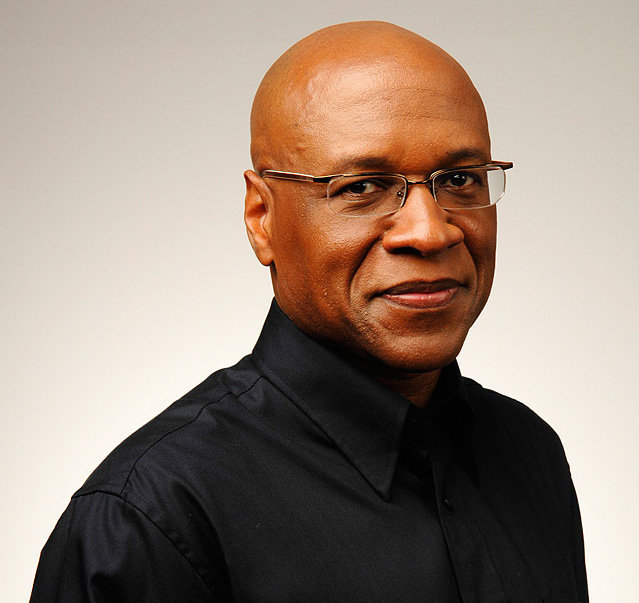 One of the most common questions journalist Roy S. Johnson receives is ‘How did you get into journalism?’. “The answer’s easy,” Johnson said. “Journalism got into me.”

Johnson’s original plan was not to become a journalist. Though he grew up reading about Watergate and The Washington Post, Johnson went to Stanford University with the intent to go to law school.

At Stanford, he worked for The Stanford Daily. During that time, he had the incredible opportunity to cover the Patty Hearst trial. Seated between a New York Times reporter and a Rolling Stone reporter, Johnson knew he was in the right place.

He applied for journalism jobs when he graduated from college. His first job? Sports Illustrated. He also received the opportunity to work for the New York Times, Fortune and Savoy. While at the Times, Johnson struck up a relationship with former NBA star Earvin (Magic) Johnson.

Another time, Johnson got a call from a man saying his son was thinking about playing golf at Stanford. Johnson began a friendship with that man and his son and it turned out to be Tiger Woods.

Johnson has always tried to be less of a journalist and more of a story teller, striving to tell the story behind the story in every piece he writes. He wants journalists and papers to keep up the fight they face when the government tries to censor the media, a crime Johnson describes as “egregious.”

“Truth is never as dangerous as a lie in the long run,” Former Executive Editor of the Post Ben Bradlee once said. Johnson looks up to him and this quote in particular as a guide to writing. “These are the kinds of truth we need to hold on to,” Johnson said.

Johnson is a former editor of Men’s Health magazine and was also a top editor at Fortune and Sports Illustrated. He’s covered the NBA for the New York Times, and he’s co-authored books with Magic Johnson, Charles Barkley and many others. Johnson currently serves as a columnist and director of content development with AL.com.