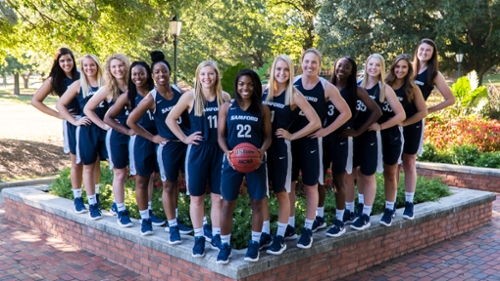 “Finishing in the top 10 percent is a tremendous achievement for these teams, and we congratulate each of them,” Samford Associate Athletics Director for Academics and Compliance Harold Goss said. “We are extremely proud of the hard work each of our student-athletes puts in, both academically and athletically every year.”

These teams posted multiyear APR scores in the top 10 percent of all squads nationally in their respective sports. The public recognition awards are part of a broad Division I academic reform effort.

With the three teams earning recognition this year, Samford has had at least two teams earn the award in each year of the 13-year existence of the APR.

APR scores for all Division I teams will be released May 23. The APR measures eligibility, graduation and retention each semester or academic term and provides a clear picture of the academic performance for each team in every sport. All teams must meet an academic threshold of 930 to qualify for the postseason and can face penalties for continued low academic performance.