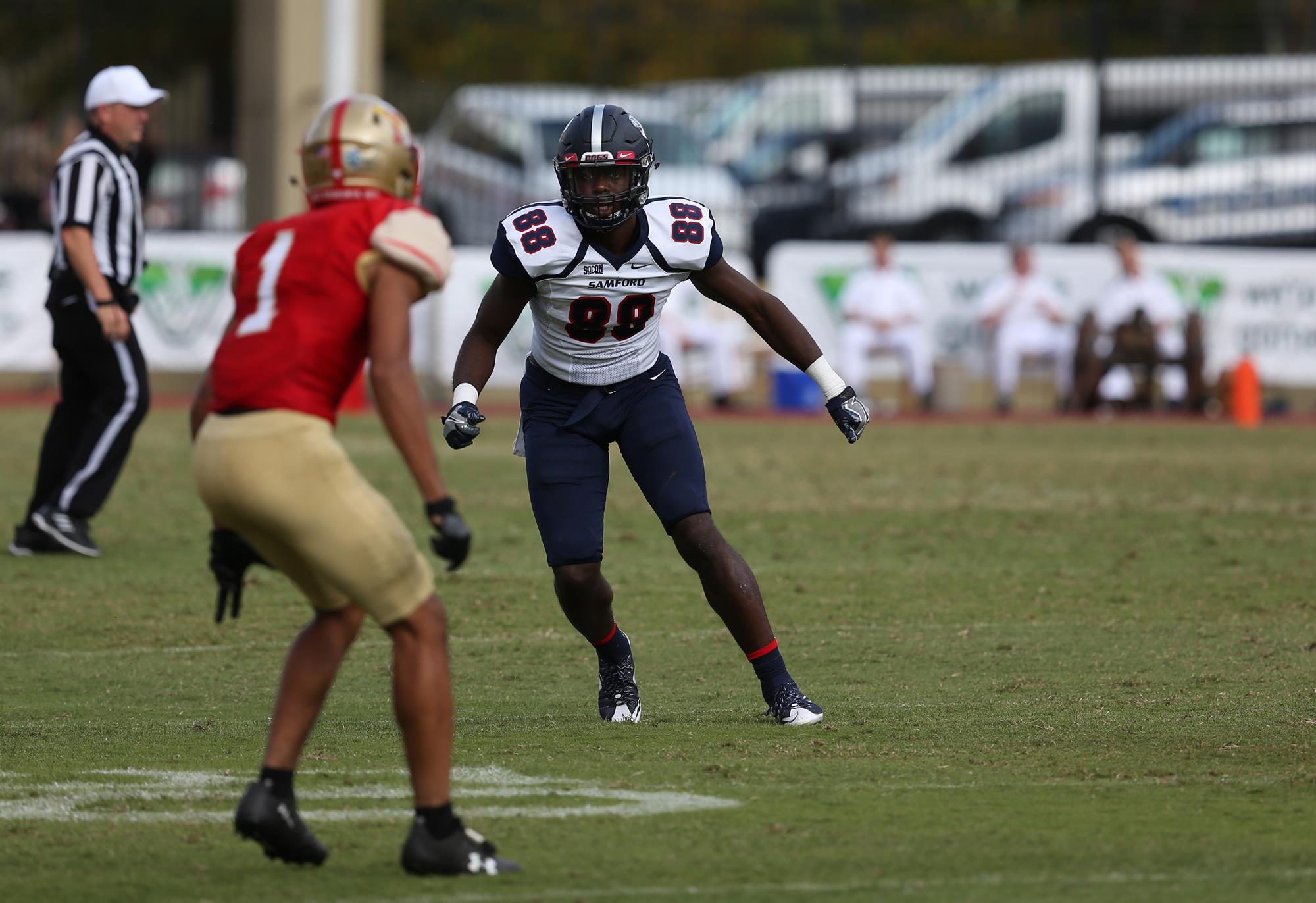 The nomination makes Marion eligible for one of the most esteemed honors in college football; the 169 nominees for the Good Works Team are comprised of football student-athletes who demonstrate a unique dedication to community service and desire to make a positive impact on the lives around them.

Marion saw action in 10 games as a junior in 2017. For the season, he tallied 11 catches for 135 yards. During his first three seasons in a Samford uniform, Marion has caught 27 passes for 263 yards and a touchdown.

The Allstate AFCA Good Works Team was established in 1992 by the College Football Association, recognizing the extra efforts made by college football players and student support staff off the field.  AFCA became the governing body of the award in 1997 and continues to honor college football players who go the extra mile for those in need.  Allstate worked to present the award starting with the 2008 season.

Marion and the Bulldogs are set to open the 2018 season on Thursday, Aug. 30, when the team hosts Shorter at 6:30 p.m. at Seibert Stadium. Season tickets are on sale now.
Samford is a leading Christian university offering undergraduate programs grounded in the liberal arts with an array of nationally recognized graduate and professional schools. Founded in 1841, Samford is the 87th-oldest institution of higher learning in the United States. The Wall Street Journal ranks Samford 1st nationally for student engagement and U.S. News & World Report ranks Samford 37th in the nation for best undergraduate teaching and 97th nationally for best value. Samford enrolls 5,758 students from 48 states and 22 countries in its 10 academic schools: arts, arts and sciences, business, divinity, education, health professions, law, nursing, pharmacy and public health. Samford fields 17 athletic teams that compete in the tradition-rich Southern Conference, and ranks 3rd nationally for its Graduation Success Rate among all NCAA Division I schools.
Director of Communication
Holly Gainer
Hgainer1@samford.edu
912-344-8443