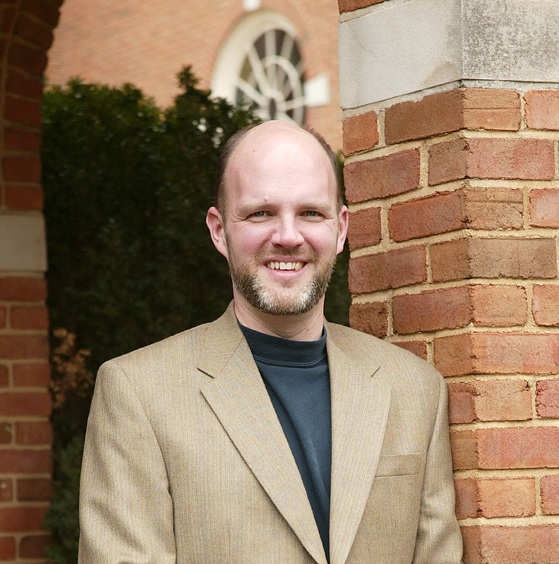 Samford University religion professor Scott McGinnis has been elected to a four-year term on the Lilly National Network Board (NNB). The 12-member board serves the Lilly Network of Church-Related Colleges and Universities, which addresses issues of common interest to institutions in church-related higher education. The 101 members of the Network represent diverse denominational traditions, institutional types, and geographical locations.  Through their collaborative efforts they explore and discuss the relationship of Christianity to the academic vocation, and strengthen the religious nature of church-related institutions through a variety of programs, grants and awards.

McGinnis follows religion professor emerita Penny Marler and former Samford provost Brad Creed, both of whom served on the board. “His involvement with Lilly has already opened up some great opportunities for Samford,” said Religion Department chair Roy Ciampa. “I look forward to what the future holds through his service in that strategic role.”