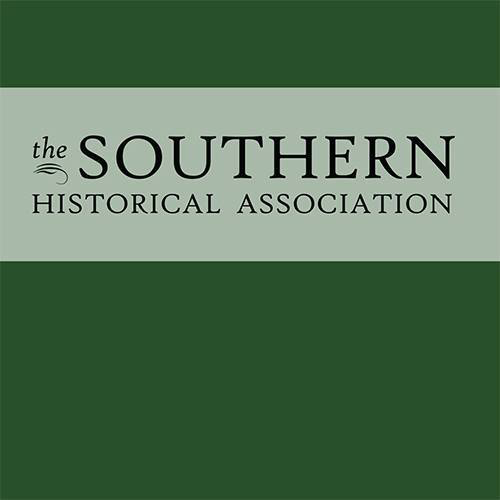 Samford University served as the sponsoring institution for the 84th annual meeting of the Southern Historical Association (SHA) in November. Nearly 2,000 historians of the American South gathered in Birmingham for the event, which was funded, in part, by Samford’s Department of History, Howard College of Arts & Sciences , the Stockham Chair of Western Intellectual History and the Office of the Provost. Professors Jonathan Bass and LeeAnn Reynolds, both highly respected in the field of Southern history, served as local arrangements co-chairs.

“The SHA constitutes one of the three largest professional historical associations in the United States, and its choice of Birmingham as a site, and Samford as a sponsor, draws national attention to the city and the university,” said historian and Howard College of Arts and Sciences Dean Tim Hall. Hall said the sessions organized by Samford historians helped illuminate Birmingham's importance as a center of civil rights history and its current renaissance as a center of some of the best in contemporary Southern life and culture.

An opening night session at the SHA’s Birmingham conference– co-sponsored by Samford University, the Alabama Tourism Department and the Southern Foodways Alliance–explored foodways from around Alabama as the state prepares to celebrate its bicentennial year in 2019. The session was moderated by foodways scholar and Birmingham native Angela Jill Cooley, featured a mix of writers, cooks, and restauranteurs discussing the culture and economics of food in the state.