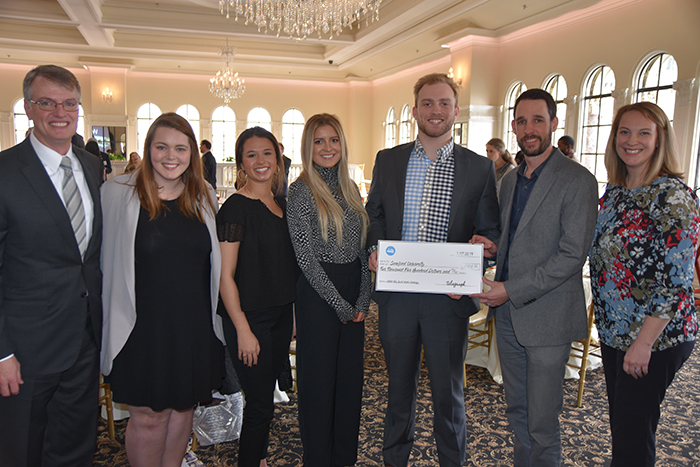 A team of Samford journalism and mass communication students has won the 2019 Social Media Challenge of The United Way of Central Alabama (UWCA).

The Telegraph ad agency judged entries from Samford and three other local universities before selecting the Samford team.

Johnson said that in addition to a prize of $2,500, the students were honored to present their campaign at the UWCA annual luncheon, which included approximately 200 top business leaders from across the region.