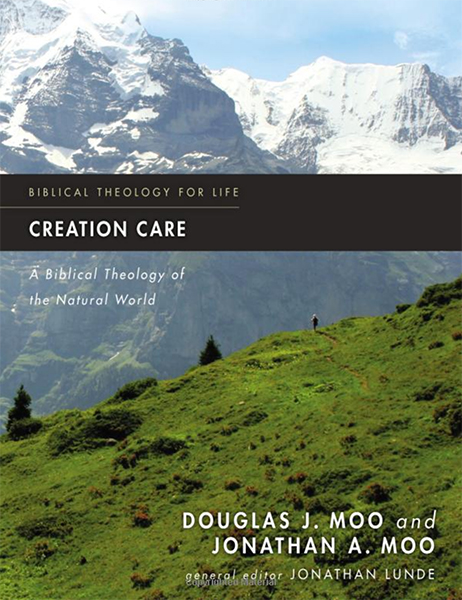 Samford University’s Department of Religion will host celebrated New Testament scholar Douglas Moo April 4 for the 2019 Robbins Lectures, which bring distinguished scholars to Samford to address the intersection of scholarship and Christian living.

Moo is the Kenneth T. Wessner Professor of New Testament at Wheaton College and Chair of the Committee on Translation for the New International Version of the Bible. He is known especially for his commentaries and other writings on the apostle Paul, and for his leadership on the NIV translation committee.

Moo’s most recent book, co-authored with son Jonathan, is Creation Care: A Biblical Theology of the Natural World, part of the Biblical Theology for Life series published by Zondervan. The two free public lectures at Samford April 4 will highlight the subjects of creation and translation.

The Robbins Lectureship was established in 2008 to honor the memory of the Rev. Dr. Ray Frank Robbins (1915-2003), who served as a professor of religion at Samford University (then Howard College) from 1946 to 1952. For the next 29 years he was professor of New Testament and Greek at New Orleans Baptist Theological Seminary. After retirement he taught for an additional 14 years at his alma mater, Mississippi College. He authored many books on the Bible, particularly the Book of Revelation.