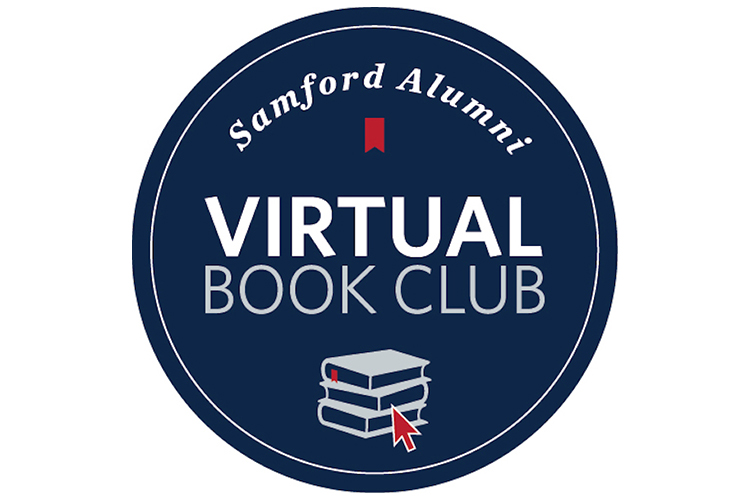 Each quarter, a book written by an alum will be selected and announced via email. Those interested in participating can register via email to be invited to a video conference call with the author and a closed Facebook group to further discuss with other alumni across the country. The first meeting will be held via Zoom on Tuesday, July 14, at 12:30 p.m.

Sarah Smiley '99 has been selected as the author for the summer 2020 edition of the Samford Alumni Virtual Book Club. Smiley is the author of Dinner with the Smileys, which chronicles 52 special guests that she and her three boys hosted at weekly dinners during her husband's yearlong military deployment. During the virtual book club video chat, Smiley will discuss her book and its inspiration.

Interested alumni can register online to receive updates about the book club or submit suggested authors to be featured in the future.