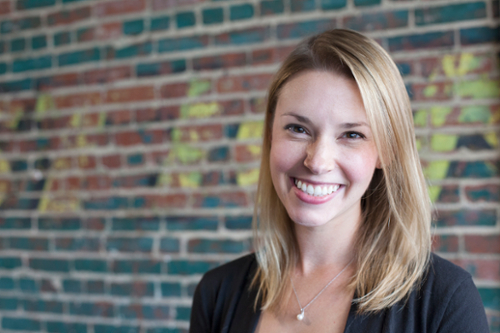 Samford University alumna Emily Leithauser Hart ‘09 has a passion for technology and translating it for the general public. In 2020, she served in an integral role at MotionMobs, the Birmingham-based firm responsible for building Alabama's COVID-19 exposure notification mobile application, GuideSafe.

At Samford, Hart earned her bachelor’s degree in journalism and mass communication, and it was during this time that she discovered her interest in blending technology and teaching. She recalls a specific moment when she realized the journalism industry was moving from QuarkXPress, then mainstream software for publishing, to a new, emerging platform, Adobe InDesign.

"I wanted to get Adobe InDesign for the department, and they went along with it," Hart said. "As a result, I found myself as the resident expert for InDesign for the print journalism concentration. I spent a lot of time working one-on-one with classmates. It just fit really well."

Following graduation, Hart worked as a freelance writer, accepting a part-time job at the Apple Store as she continued to grow her client base. In the summer of 2014, Hart had the opportunity to take on a contract role at Apple headquarters in Cupertino, California. "I worked with Apple Retail Marketing and helped orchestrate youth programming in retail stores globally," she said. "But ultimately I decided that working for a large corporation in Silicon Valley wasn't for me." 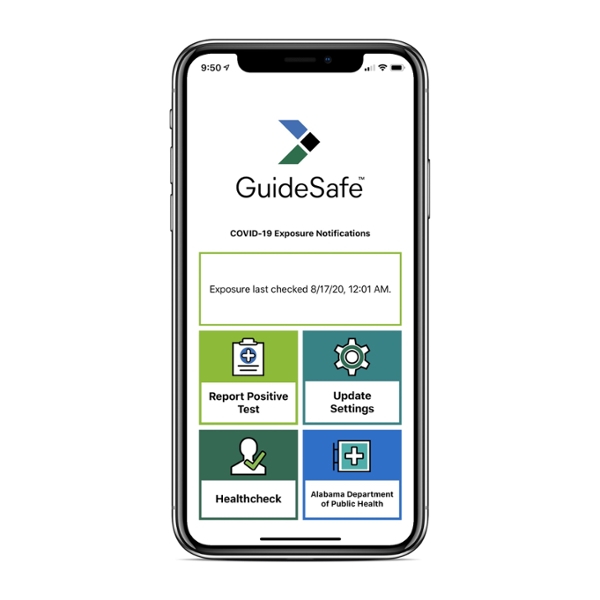 Later that fall, Hart returned to Birmingham and connected with a former co-worker from Apple about a job with MotionMobs, a local software development company. "They needed a marketing person, I interviewed, and it was a fantastic fit," she said. "In my role, I became a translator between technical teams and clients."

At MotionMobs, Hart served as the marketing director for six years, building out a new consulting wing for the business. Then in March 2020, COVID-19 hit, and everything started to shut down. With the virus rapidly spreading, contact tracing became very important in the technology space. The University of Alabama at Birmingham (UAB) became interested in creating an application for contact tracing in Alabama.

"MotionMobs is a huge believer in privacy by design," Hart said. "We were a little uncomfortable with some technologies for contract tracing in other countries as it seemed to be privacy-compromising. We continued to watch and see who was going to develop something."

The application uses anonymous keys that exchange with other devices within six feet for 15 minutes or more via Bluetooth. Suppose a positive COVID-19 diagnosis is reported on the GuideSafe app. In that case, it triggers exposure notifications to devices that have exchanged keys in the past 14 days, with the user reporting the positive case. No personal data or location information is shared with the application or other individuals exchanging keys.

During the development period of the application, Hart's role was on the strategy side. She served as the public liaison between the media and MotionMobs' role in the project, appearing in TV interviews and print publications. In October, Hart was promoted to chief operating officer at MotionMobs.

Hart credits the Samford’s journalism and mass communication program for giving her the skills to be an excellent communicator in the workplace. "The ability to tell as a story can make or break business deals," Hart said. "What I learned in the JMC department at Samford continues to serve me on a daily basis."