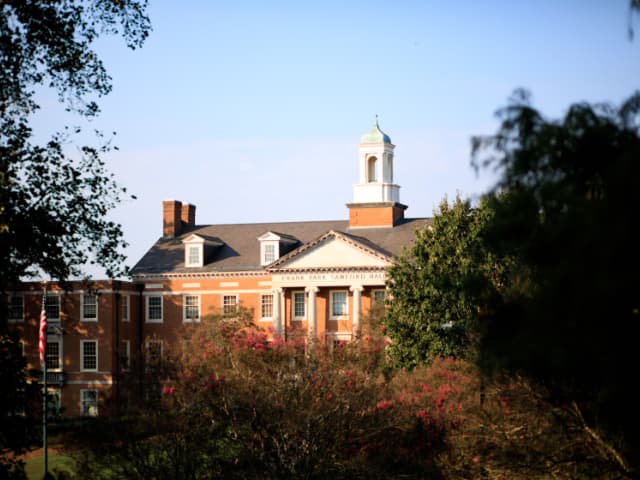 The Samford University Board of Trustees elected six new trustees and approved new faculty appointments at its fall meeting.

The hiring of fifteen new faculty members across the university’s ten academic schools and the renaming of two campus departments, including the Department of Human Development and Family Studies and the Office of Accessibility and Accommodation, were approved by the Board.

An update on the campus master plan and current renovation projects was provided, and a resolution authorizing university-provided housing for 2022-23 was adopted.

More than 725 people were approved for membership on 36 university advisory boards. These alumni, parents, donors and friends of the university provide advocacy, support and guidance for various academic, co-curricular and philanthropic programs.

The Board received a report of the cash donations made to Samford during the 2022 fiscal year. Those gifts totaled approximately $26.6 million.