The flagship of the Samford Abroad portfolio is the Daniel House, a 5-story home in central London, roughly a mile from Kensington Palace.

Samford Abroad is a nationally ranked, innovative leader in providing global educational opportunities. Samford’s commitment to providing international programs to its students stems from the school’s mission to nurture persons in the development of intellect, creativity, faith, and personhood.

The flagship of the Samford Abroad portfolio is the Daniel House, a 5-story home in central London, roughly a mile from Kensington Palace. The Daniel House is used by students and faculty as both a home and a classroom and provides the setting for Samford faculty to develop students in an inspiring cultural context as affordably as possible. In 2018, the Daniel House underwent a more than $2 million renovation to update both the living facilities and academic potential of the property as well as some needed structural updates.

About the Daniel House

After the Daniel House survived The Blitz of World War II, it became Hotel Lindsay by 1969 and witnessed the destruction of its gardens for modern hotel development. It was at this point in its history that the Daniel House became part of Samford history. Early in his presidency, Thomas Corts began looking for a property in London that would house a residential study center for Samford students. Fortunately for the university, London property was depressed in the early 1980s, and the former Abcone Hotel (now Villa Kensington) was looking to sell off its property at number 12. With generous assistance from the Daniel family, the university was able to purchase the property in 1983, and the next year it opened its doors to the first Samford students.

The Daniel House has a storied past with connections to lords and ladies, famous suffragettes, and even a legendary prime minister, but it also has a bright future ahead. 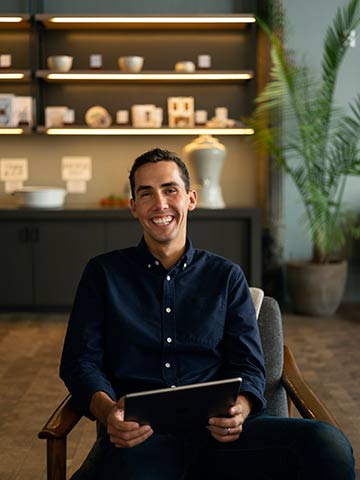 Jonathan Robinson has defined success in his own terms. It’s not based on how much money you make or what kind of recognition you receive. For Jonathan, it’s about knowing who you are, and who you are not.

After studying at the Daniel House in London, Jonathan realized he was not on a career path that was going to make him happy. So he pivoted, changed course, and started his own company.

Jonathan credits his semester in London as shaping him more than any experience at Samford. For him, it was not only a chance to see the world, but also to take a look inside himself.

“It opened my eyes to the greater world and forced me to reconsider homegrown assumptions about truth, choices, privilege & the Southern bubble. Not only do you experience a melting pot of cultures and meet new people, but studying abroad breaks down your pride & self-importance. You begin to figure out what makes you unique and what you were created for.” –Jonathan Robinson, Entrepreneur and CEO of FreeTextBooks.com 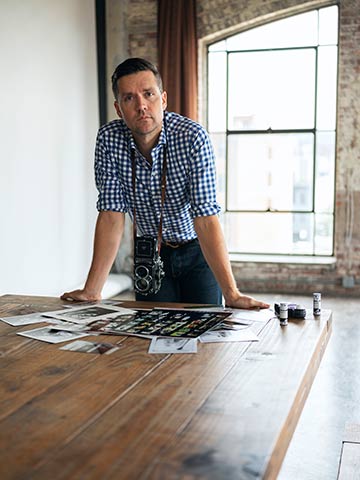 During his semester at the Daniel House in London, Bryan Johnson took his camera everywhere - documenting the people, places and arts around him. He was exposed to the world’s best museums, theater and global cultures, all while honing his craft of photography.

Bryan attributes his time in London with Samford Abroad to shaping his career as a professional photographer. The majority of his initial portfolio as a young photographer was built upon his work in London. It landed him some jobs that have now led to work with Blue Bottle Coffee, Chick-Fil-A, and other national brands.

I was 20 years old and needed an experience that would define my journey into adulthood. My 4 months of learning, exploring, and experiencing that city was like a rite of passage. I came home a different person. A lot of it was undefinable and intangible - but things were different. Outside of meeting my eventual wife, there is no single experience that defined my college years more than my time abroad.” –Bryan Johnson, Founder and Owner of ABryan Photo 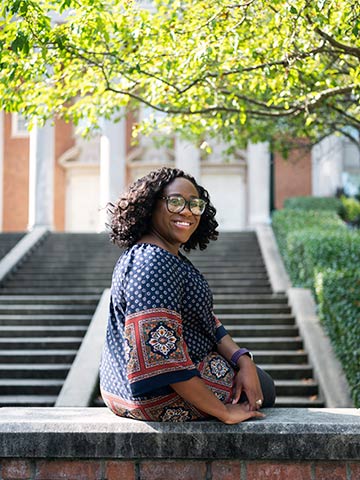 Angel Simms is a student from Chattanooga, Tennessee, but her experiences with Samford Abroad have taken her around the world. Twice.

Before her sophomore year, Angel studied in London at the Daniel House. Her experience abroad exposed her to new cultures, deep friendships, and a global perspective with which to see the world. So she did it again.

In her junior year, Angel furthered her studies in Barcelona, Spain. It was there that she realized her passion for international relations and curiosity for global cultures. Angel plans to go back to study the social climate of Spain and other countries to continue her research.

“I was able to observe and be a part of a completely different culture. From the food to the language, the dialect, I was surrounded by people who were different than me, which gave me a holistic view of the world.” –Angel Simms, Samford University Student 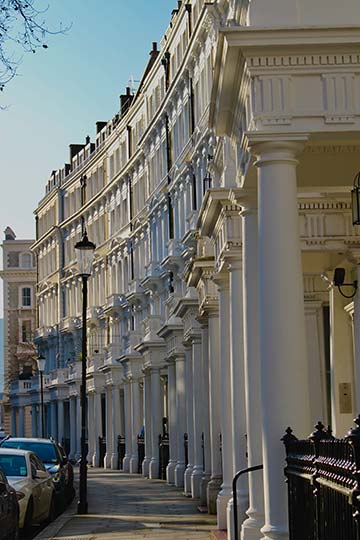 The Daniel House is occupied year-around with students for May, Summer, and Semester programs. During May Term, students study alongside Samford faculty for 2-3 weeks while attaining academic credit towards their major, minor, or general education requirements. Summer programs operate similarly but are 6 weeks in length, meanwhile offering an international internship taken alongside the student’s desired course. Semester programs are 15 weeks and grant students the opportunity to learn from Samford and British faculty while engaging in an international internship. Howard College of Arts & Sciences, Brock School of Business, and College of Health Sciences rotate sending a Faculty-in-Residence from their department each semester. Students are encouraged to study the same semester as the Faculty-in-Residence from their department. 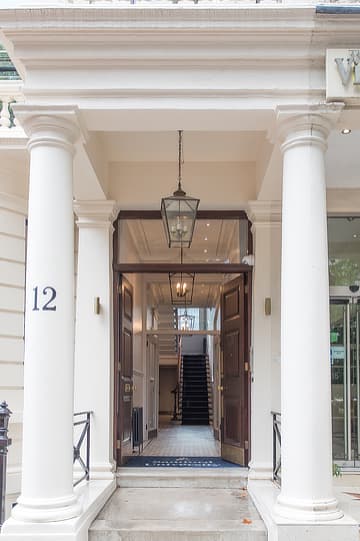 Apply for a passport if you have not already. Remember, you should have a passport with six months of validity remaining to travel internationally.

Speak with your academic adviser to determine which term works best for your schedule, which courses satisfy which credits, and if credit equivalents can be applied.

Meet with the Global Engagement Office to finalize your options.

Submit application online at abroad.samford.edu. A $100 application fee will be charged to the student's account following the application deadline.

Wait to be accepted into program. Students may not be accepted if they do not meet qualifications or if class enrollment is maxed.