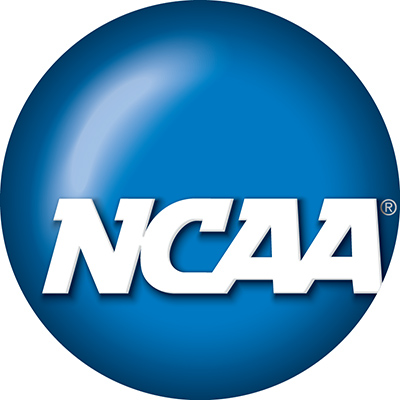 “Our students were able to complete the same work they’d be doing upon graduating as paid staff members,” said Bernie Ankney, Samford JMC department chair. “This opportunity is as good as it gets for our sports media students to build their résumés and get experience in the field.”