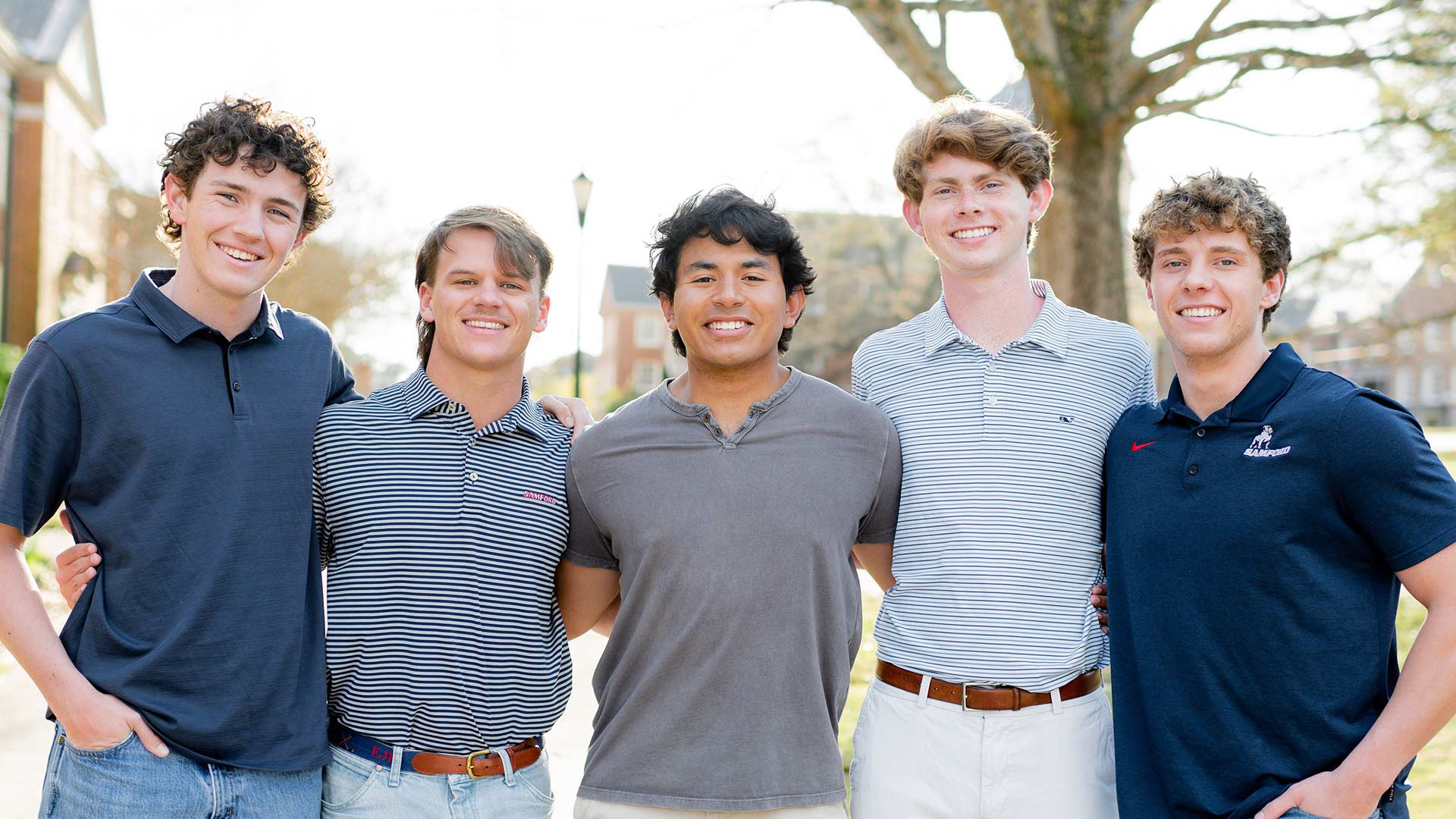 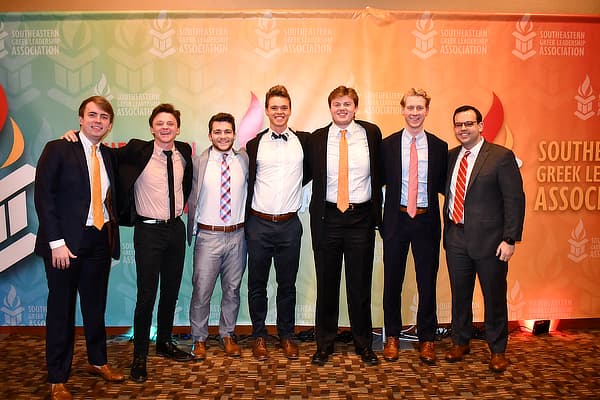 Samford University Interfraternity Council (IFC) serves as the governing council for the North American Interfraternity Conference fraternities on campus and other designated national umbrella organizations. The council operates under the direction of student officers  selected from the membership of the fraternities and chapter delegates. 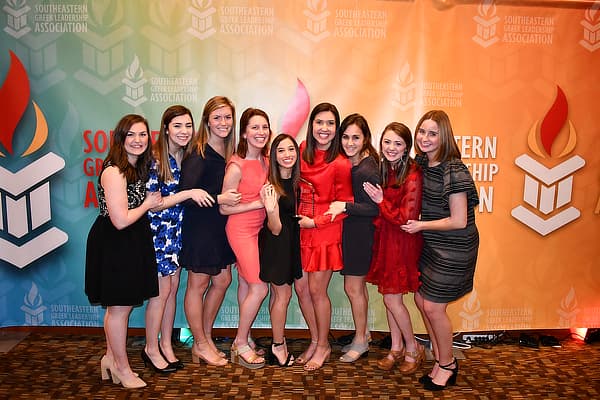 Samford University College Panhellenic serves as the governing council for the sororities on campus who represent the National Panhellenic Conference (NPC). The council is run by six officers who are selected from the membership of the sororities. 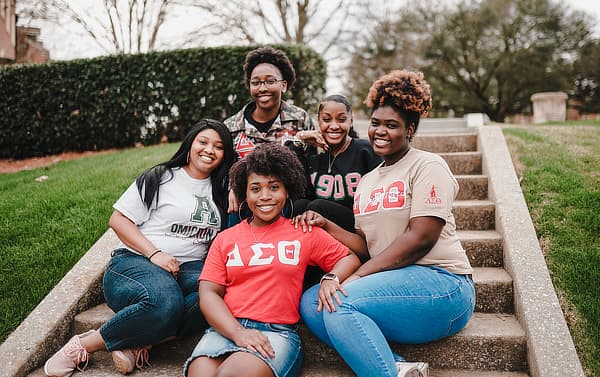 Currently at Samford University, there are three affiliate chapters of the National Pan-Hellenic Council (NPHC) national organizations. With that number of chapters, time had come for the organizations to work together under the umbrella leadership of a campus-based council. Beginning in late fall 2010, the Samford undergraduate chapters of Alpha Kappa Alpha Sorority, Inc; Delta Sigma Theta Sorority, Inc. began meeting to write what has become the constitution of the Samford National Pan-Hellenic Council. Alpha Phi Alpha Fraternity, Inc. rejoined the Samford community in spring semester 2011.

We anticipate the NPHC growing as discussions are ongoing with more graduate chapters to establish organizations on our campus.